Powerful - many uses of Clojure

Powerful - Many uses of Clojure

There are many companies using Clojure as either their main development language or for building specific applications and services. Here are just a few examples from the UK. Further examples are discussed in the Clojure in... series by JUXT

Signal Media has build an Artificial Intelligence system that accurately translates intelligence over 5 million sources a day and surfaces the relevant information to customers in real-time.

Each piece of content needs to be understood: what it is about? Who is being mentioned? Is it 'apple' the fruit or Apple the company?

Signal uses natural language processing and machine learning to understand the context of information, eg. if apple is mentioned, is it the fruit or the company?.

Signal perform spam detection (filtering), language detection and translation (40 different languages from 90 different countries) anomaly detection and sentiment analysis. The results made searchable so you can ask questions like: Show me all the tweets and blog posts about Clojure.

Walmart are one of the largest retailers across the United States of America making $120 Billion annually. Every single sale they make is managed by a system written in Clojure.

In just one day they had a record 133 Million people buying over $50 Million worth of products across 5,000 physical stores and the online store. 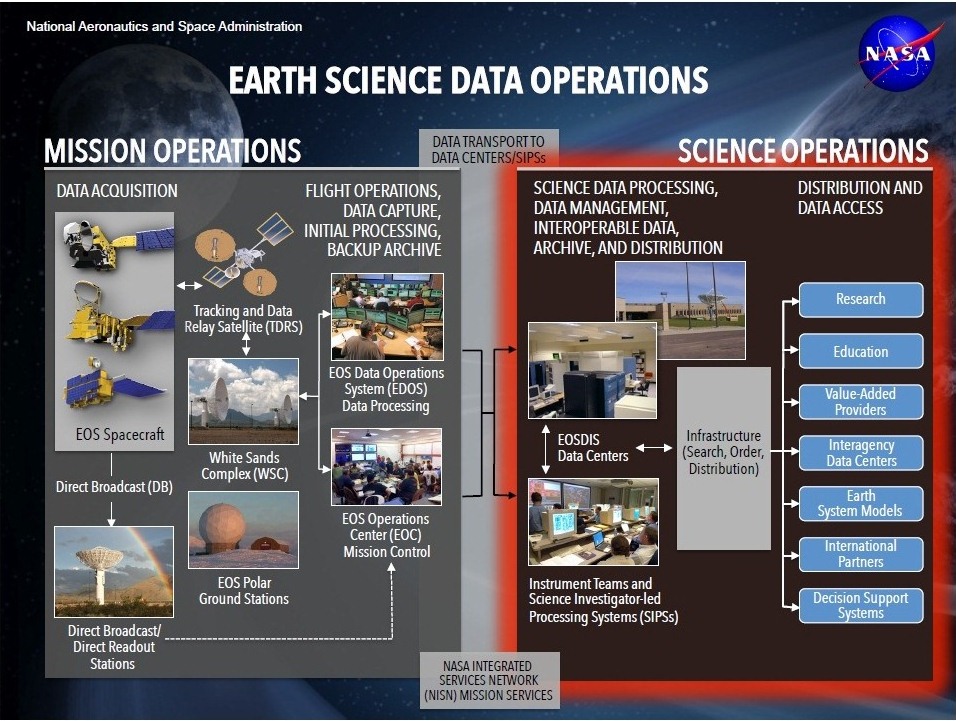 uSwitch is a major supporter of the London Clojurian Community having used Clojure since it's early 1.0 days. They run regular coding dojos at their offices for newcomers to the language, and sponsor various community events and conferences (such as EuroClojure, ClojureBridge, and the Clojure Exchange). They frequently commit to open-source Clojure libraries and have also participated in the annual Clojure Cup.

The revolution at uSwitch began in 2010 after the company was acquired by Forward Internet Group. uSwitch's .NET monolithic systems were strangled and subsequently replaced with a system of microservices, written in Clojure, Ruby, Go and more.

As with the changes to technology, the organisation also transformed from being functionally structured to product-oriented; decoupling the business to make it more resilient and easier to scale.

HealthUnlocked created a social network centred around chronic health conditions. Their users share 4.5 pieces of health content every minute across this network. Using the Clojure tooling they created, this information is classified into 700 different categories within milliseconds.

Machine learning is applied the experiences shared by their users to information they need to better manage their own health.

Networks are operated by charities and patient groups. HealthUnlocked simply provides the tools for these organisations to manage their communities.

Funding Circle is a high profile peer-to-peer lending marketplace that allows investors to lend money directly to small and medium-sized businesses. It is built on a big idea: "To revolutionise the outdated banking system and secure a better deal for everyone".

The business is now global lending huge amounts of money in various countries. In order to carry doing this successfully and to grow further, they need their technology to be streamlined and efficient.

They originally used Ruby throughout, but now they have over 40 Clojure developers spread across multiple countries including the US and the UK.

Clojure is used extensively for the performance sensitive back-end services, for example making decisions on who to give loans to, the accounting system, and the handling of interactions with the upstream banks.

Metail provides online tools to the fashion industry. With just 5 measurements customers can see what clothes will look like using accurate 3D avatars of their body shape.

Machine learning and data science services make recommendations and give fashion advice, whilst being able to feed data back to the clothes producers as to improve cuts and sizing. Their software is delivered to online retailers across the globe, including India, Korea, Thailand and Europe.

Metail uses Clojure for their RESTful API services and ClojureScript on the front-end. They maintain a Metail tech blog and host a variety of meet-ups at their offices such as Data Insights Cambridge, Cambridge AWS User Group, and Cambridge NonDysFunctional Programmers. Metail also sponsored this year's /dev/summer.

Citi Group is the largest financial company in the world employing 220 million people across the world. Clojure is used for capturing financial information to create a view of financial investment and risk at any point in time.